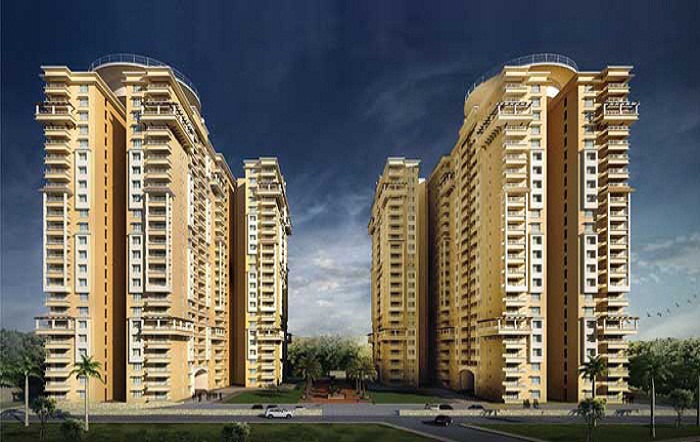 Sprawled across 36.0 acres of huge land area project offers super luxury apartments with configuration of 3 BHK residences, unit size range from 2144 Sqft to 2201 Sqft. It comprises of 328 units in total. Each tower consists of Ground + 23 Floors. These elegant apartments are priced Rs. 6278/ Sqft. Budget varies from Rs. 1.34 cores to 1.38 cores.

Project has been approved by BBMP and it would be completed by the end of 2016. It has got approvals of all major banks. Features include 4 lifts, intercom facility from security cabin to each apartment, covered car parks in basement and ground floor, plastic emulsion paint for walls and ceiling, split AC provision in living room and all bedrooms and much more that is expected to be provided by the developer. 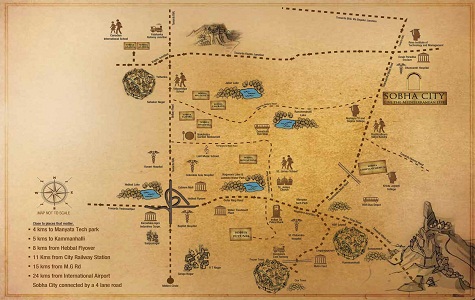 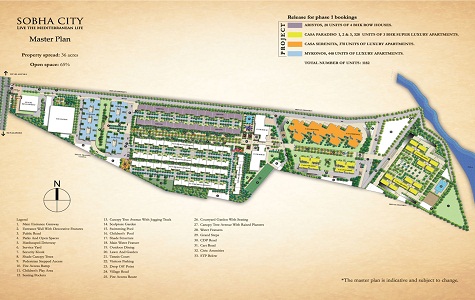