Pre-Launch Or Ongoing Project: Which One To Consider?

You might have seen many advertisements in newspapers, leaflets, and hoardings flashing about Pre-launch and Ongoing Projects. Builders have been posting this type of ads to promote their projects in the market but the confusion hovers when a buyer plans to buy one.

Let’s go into the depth of this and try to clear it out moreover if you are an upcoming investor this blog might help you out!

WHAT IS PRE-LAUNCH ACTUALLY?

Pre-launch projects are basically the ones which are announced by the builder without even getting an approval from the regulatory departments. The risk in this stage is often very high as nothing seems to be promising in the construction site. This is actually a mere plan by the builder to attract more buyers by proposing tempting offers like 15-20 percent which is one of the primary reasons why buyers book in a pre-launch project. And why not! If you are getting a home at a much cheaper price than the market rate, it always seems alluring. After all, a penny saved is a penny earned! Through pre-booking developers are trying to raise funds because bank loans often cost them higher funds. The result, in this case, will always be a delay in giving the possession as the construction starts without obtaining the clearance certificates from the concerned department.

It is also seen that in the past few years illegal constructions are taken seriously by the local authorities and there are reports in which many of them have been demolished too. Pre-launched developments do not have legal protection hence, homebuyers interest will be a dilemma if something goes wrong tomorrow. So, if you are planning to invest in a pre-launched project one has to be mentally prepared to take up these challenges as there is no clarity.

HOW TO SELECT A PRE-LAUNCH PROJECT

If you are going for a pre-launched project the risk will always be there but again it all depends on the builder and the reputation. One of the best ways to reduce your worries is through checking their past records and a goodwill in the real estate market. Before proceeding ahead a buyer should ask for the IOD papers (Intimation of Disapproval) and the Commencement Certificate (CC) as it will give a green signal that the builder has received approval from various authorities. One should also check up to which floor the project has received IOD and CC papers. Sometimes in high-rise apartments the approval comes phase wise hence; it is always wise to book a flat till they have the permission because there is no guarantee that the authority will give an approval later on. In this case, try to keep yourself alert as the developer might try to offer you higher floors predicting an approval in few days.

One more step to keep yourself confined from getting cheated is by taking a legal survey in the very first stage because, if you are applying for a bank loan you cannot rely on bank authorities solely for a due diligence. So, it’s better to stay safe than regret about it later.

With the announcement of RERA, the concept of prelaunch is coming to an end as the monopoly of the builders is now limited to rules and regulations. They can’t raise more than 10 percent of the funds from the prospective buyers without signing a sale agreement. The costs of land have to be made through legal channels and new launches cannot be marketed without registration. Hence, everything is made transparent for a buyer through this act.

LET US LEARN ABOUT ONGOING PROJECTS

Ongoing projects are less risky compared to pre-launched ventures as most of the approvals are under process. Ongoing or under construction ventures are legally recognized and their documentation is in the process of getting approved by the regulatory departments.

There are few benefits of buying an under construction project, let us know what are they-

However, if you see both the types of projects are at a high risk. Until and unless you get the key to your dream home, there will always be a tension going on. You never know what will be the end result. There are cases where few amenities have been wiped off, features changed and in the worst case, even the floor plans changed. The builder may lure you in the beginning by showing a well-decorated model apartment with high-end specifications, features, and elevation based on the brochure. But in the end what you get in real that matters. Assurance plays a big role here. Hence, it is better to go with a reputed developer who has a list of happy customers in their database instead of betting in an unknown future. 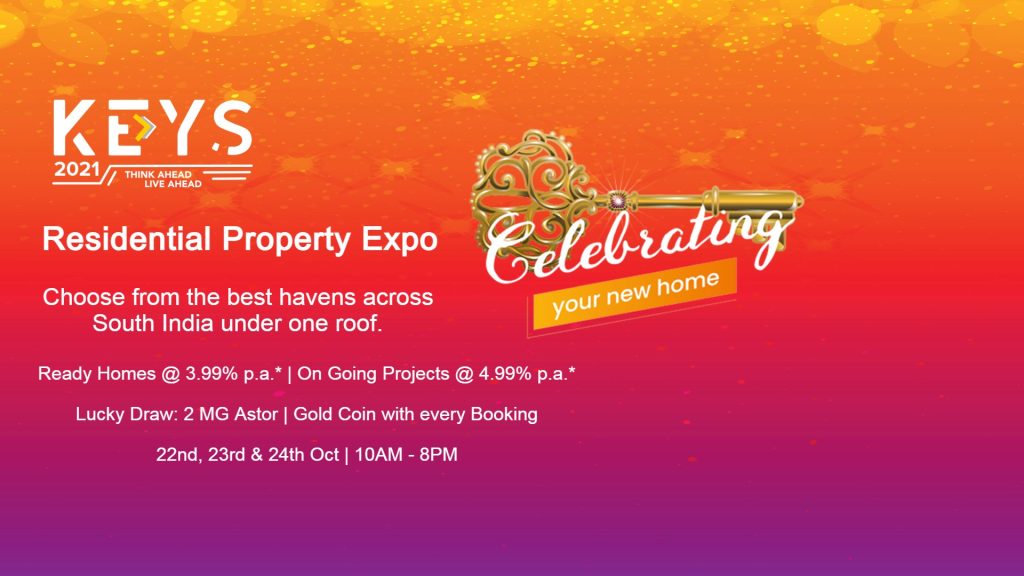