CAN REALTY MARKET EXPECT A BOOST WITH RERA? 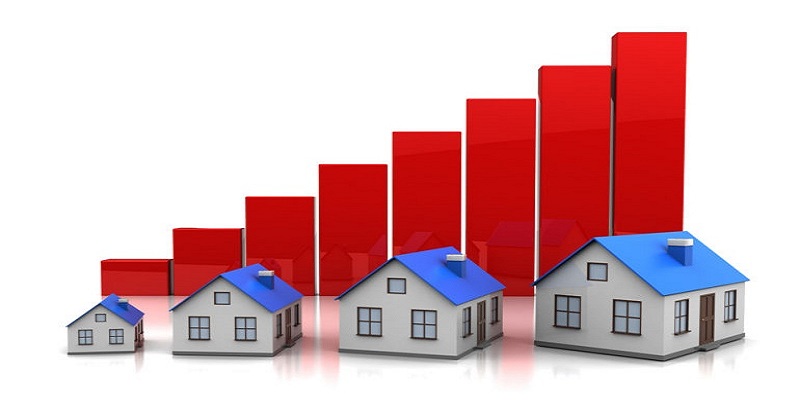 The onset of RERA created a lot of fuss and uncertainty in the realty industry. It is one of the biggest achievements in the Indian real estate industry as no one expected that something like this will make a revolutionary change someday. Builders were quite confused over the whole RERA thing but eventually, they also understood that this decision will help in the development of this country and started accepting it. According to Vice-President of India, RERA is for promotion and not for strangulation for the development of the country.

However, sooner or later both buyers and developers got to know about the benefits of RERA, as it includes relaxations, rebates and income tax concessions which will help in boosting the real estate sector as customers will show genuine interest in buying properties now.

RERA (Real Estate Regulatory Act) came into effect from May 1, 2017, but the Karnataka Government approved and notified it on July 10, 2017, for implementing it in the state. This decision not only encouraged transparency in the real estate sector but also helped in improving the way this industry works. Unwanted acts like corruption, exploitation, middlemen and unwanted delays in project approvals, can be easily eliminated.

It is to be noted that the main purpose of RERA is not to go against the developers but to keep a track and follow a procedure the way real estate sector works. There are provisions set to safeguard the interest of builders like if there are any external factors coming in the way of project completion, leading it to delay then developers won’t be blamed in that case. Instead, action will be taken against them who are responsible for the holdup. The scope of un-reputed and ill-practicing developers are nil in this Act. This, in turn, will help in gaining respect as one of the reputed industries in the market and earn admiration to the developers.

To conclude, RERA Act will help in regulating the rules and regulations of the real estate sector which will profit the buyers and developers, in the long run, ensuring a smooth business experience overall. This decision needs to be accepted with open arms across the nation, as this is the first step towards a growing real estate industry that will also enhance the affordable housing movement in India. 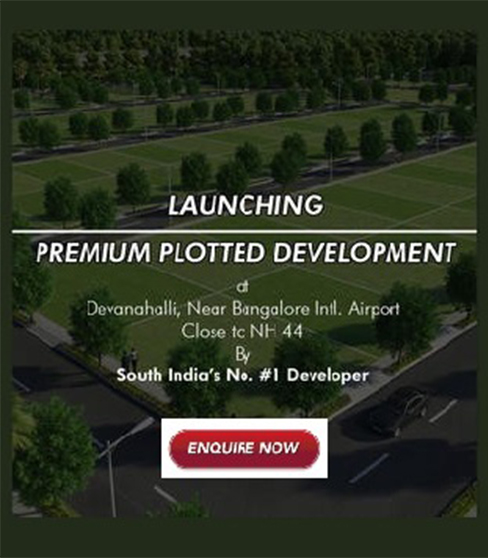